Meet Abbey (brown markings) and Bella (black markings) who arrived at the BAWCS shelter in December 2014.

Abbey and Bella were “bobby calves” when they came into our care. Bobby calves is a term commonly used to describe newborn calves less than 30 days old, which have been separated from their mothers. Considered “wastage” by the dairy industry, they are destined for slaughter not long after leaving the farm.

Their father (a British white bull) jumped a neighboring dairy farm fence and unlike the majority of calves born on such farms, they have found their hooves on safe ground at the BAWCS Sanctuary.

With their cute matching nose and ear markings, and slightly uncoordinated long legs, they were a picture of innocence. We admired their beautiful long lashes and their tendency to lick everyone. We fell in love with their cheeky nature, often giving a little head butt or kicking up their heels in protest, at the end of a bottle feeding.

We have been privileged to watch Abbey and Bella grow into the beautiful young girls they are today. Never far from each other, they now share the “grown up” paddock with Lucy Lu.

NOTE: Get updates on Abbey and Bella by following us on FACEBOOK

Want to be Abbey and Bella's farm friend?

Meet some of Abbey and Bella's friends 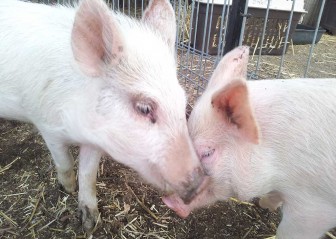 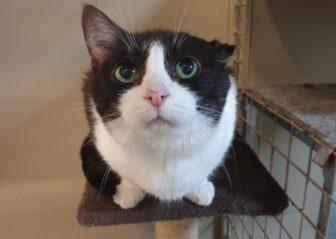 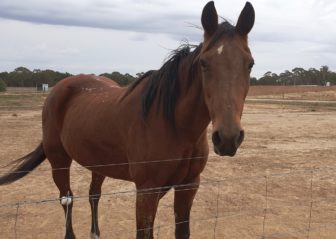 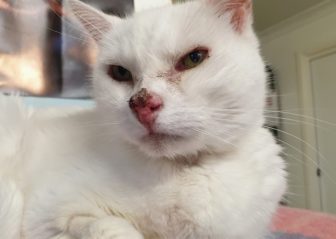 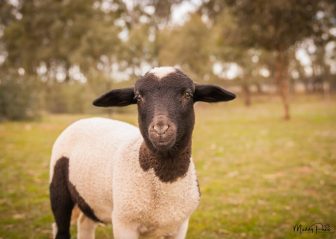 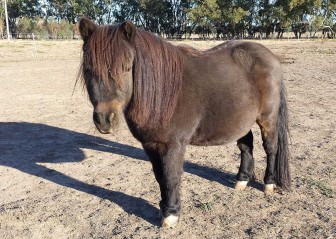