We can continue to save and rehome animals in need

Looking for a new family member?

Want to lend a hand?

Our "caring with compassion" philosophy not only applies to the animals that come into our care, BAWCS advocates for the welfare of all animals.

YOU CAN HELP SAVE LIVES

BAWCS relies on donations from compassionate people just like you and volunteers willing to give their time. Without your support, we cannot continue to save and re-home animals in need.

11 Tips For Keeping Your Pets Cool

1. NEVER leave your pets in the car on a warm day. The reality is pets die in hot cars! Please don’t take the risk, as it may cost them their life. If you can’t take them with you where you are going, leave your pets at home. Don’t leave pets confined in rooms or […] 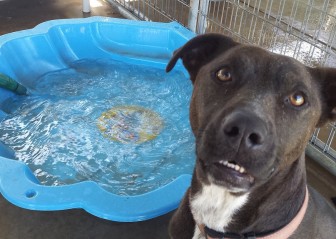 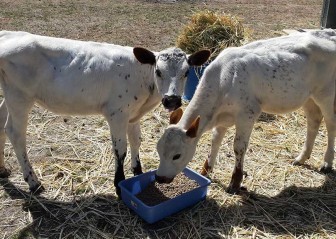 Meet Abbey (brown markings) and Bella (black markings) who arrived at the BAWCS shelter in December 2014. Abbey and Bella (previously Pearle & Merle) were originally rescued by Edgars Mission who contacted BAWCS asking if we could take on two “bobby calves”, a term commonly used to describe newborn calves less than 30 days old, […] 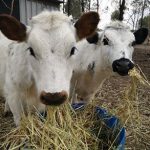 Please help feed our sanctuary horses, cows, sheep and pigs by purchasing a bale of hay.

Quality wine at below cellar-door prices, with half the profits donated to us.

Why buy wine anywhere else?